Mobile Marketing to a Social World

Mobile Marketing to a Social World

[quote align=”center” color=”#999999″]“Social media sparks a revelation that we, the people, have a voice, and through the democratization of content and ideas we can once again unite around common passions, inspire movements, and ignite change.” -Brian Solis[/quote] 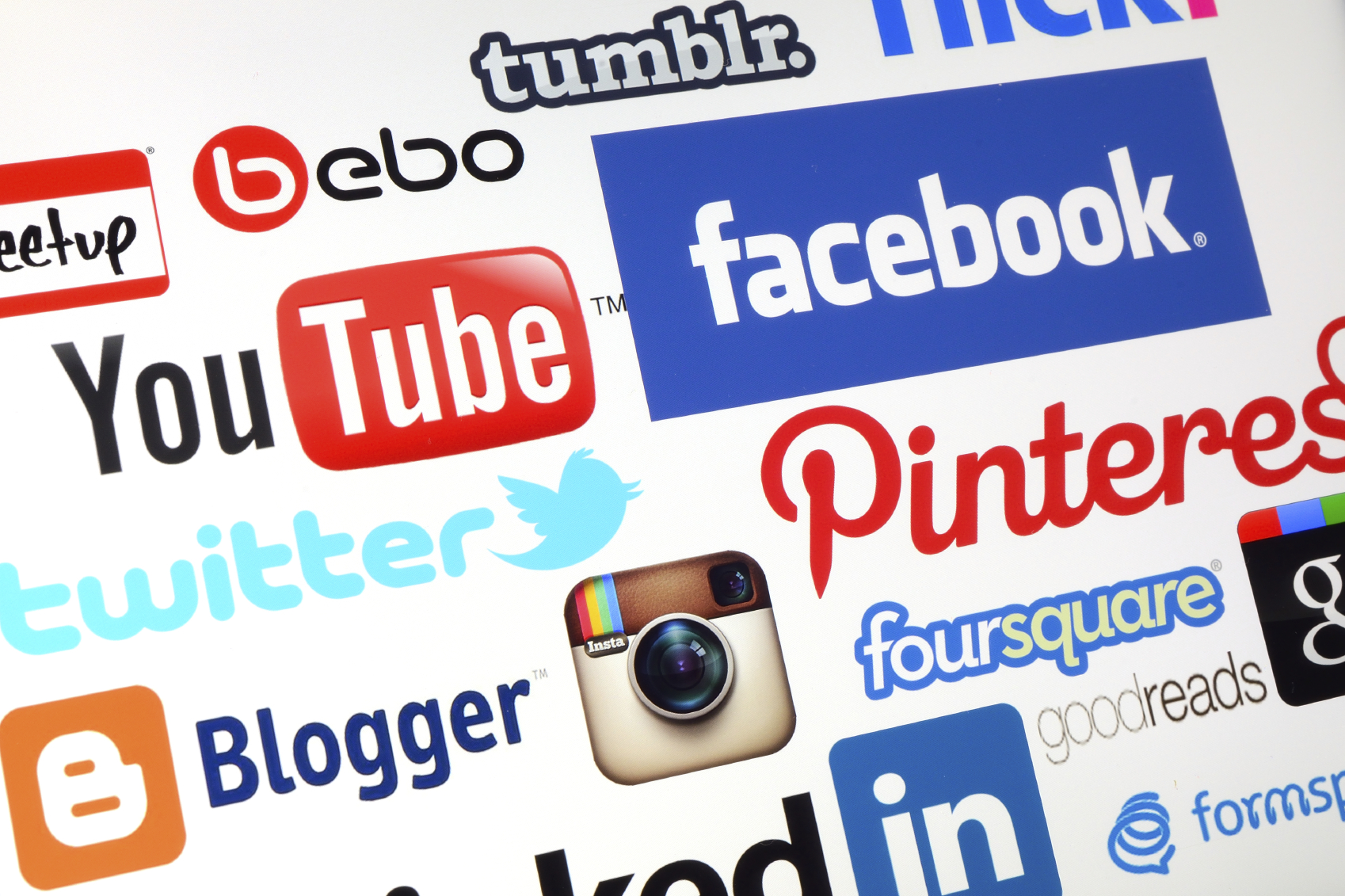 2013 was a turning point for mobile marketing. Instead of setting up laptops and surfing the net at home or at their local coffee shops, people just took their phone out of their pocket. In fact, information is now literally at your fingertips. In 2013, mobile device searches and Internet usage surpassed traditional computer and laptop usage. And this trend shows no sign of stopping. Americans of all ages are on the go and love filling their lunch breaks, and other spare moments with access to information. In fact, my 84-year old mother ditched her laptop in 2013 for the convenient and easy to use iPad.

Successful marketing comes down to how quickly marketers can engage their target audience about their company’s brand, service or product. In our 24/7-connected world, it a safe bet that your target audience is on some sort of a mobile device (smartphone, iPad, etc.), so social media is both an effective and an essential way to grow your company’s brand.

A great example of perfectly timed, relevant marketing was Oreo’s marketing strategy during last year’s Super Bowl. During the 35 minute blackout, Oreo engaged the large number of people using Twitter and Facebook with thousands of retweets and likes pertaining to the game. They also posted a clever and timely photo captioned, “You can still dunk in the dark.” Short and sweet, the photo and caption created attention by going viral in a matter of minutes.

So how did the marketing team at Oreo do it? They were prepared for the big event with a social media team of 15 people that were ready to respond to whatever was happening during the Super Bowl in real time. This kind of foresight and planning is how you can use the social media platforms to make a lasting impact long after your campaign has ended.

The landscape of marketing has changed with:

Not only is it a helpful tool to promote a company’s brand, but Twitter also persuades consumers to interact, giving marketers an incredible word of mouth platform. With Twitter’s smaller character count, people on the go get their information quickly and straight to the point. Twitter is the champion of hashtags, which gets the internet talking about brands with people from all over the world.

There are millions of Facebook users that don’t visit the social media site from a computer. Instead, people are accessing Facebook from their mobile device are. These people are not taking the time to read a lengthy post. They are on the go and are most reached through visuals. Also, Facebook mobile generates 30% of the total Facebook revenue from their ads.

Social media is not just for teenaged audiences anymore, it reaches all demographics. It’s continuing to grow, so businesses should put time and effort into their social media. It could be looked back upon as the greatest movement in the realm of business marketing.